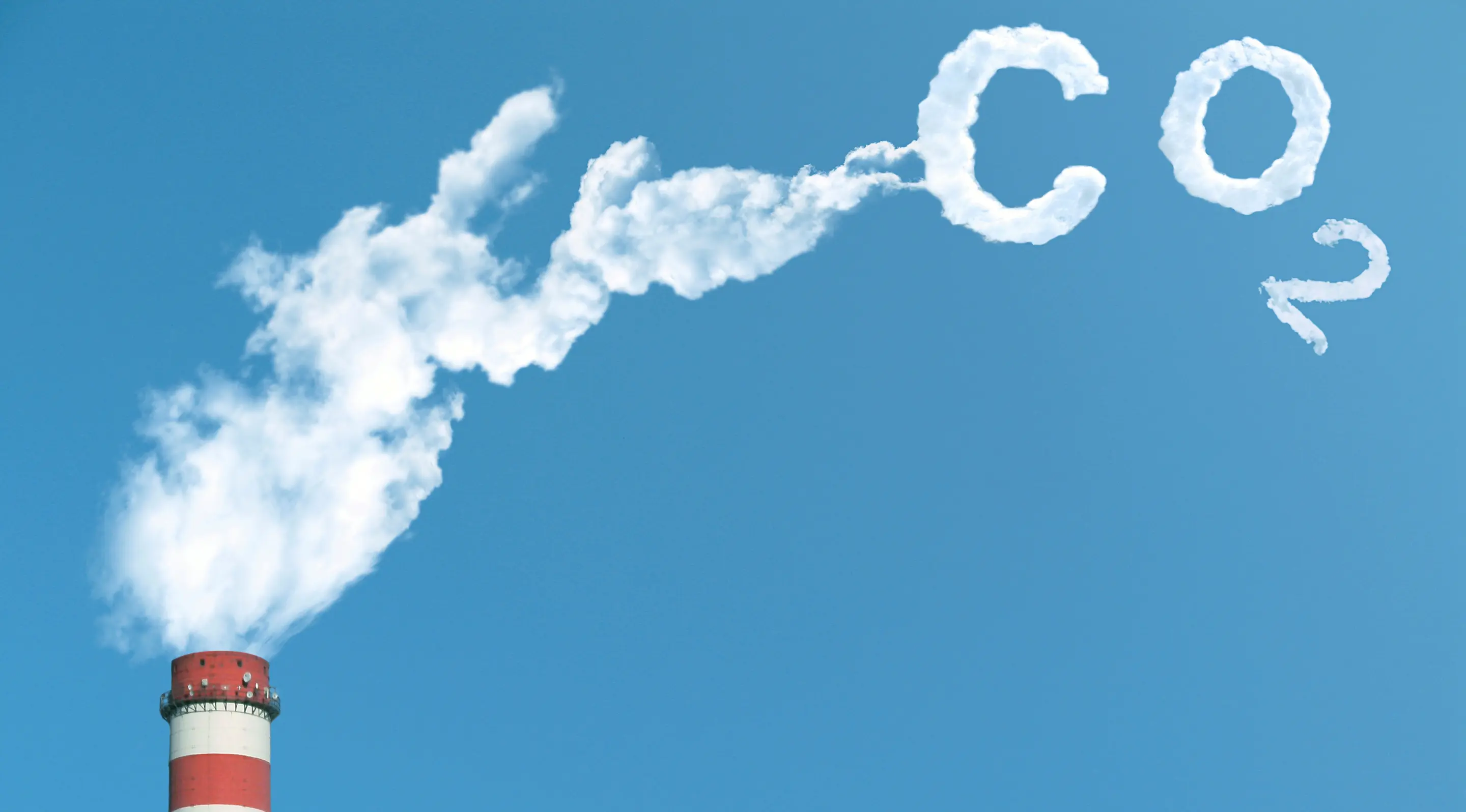 We hear a lot about how the carbon tax is designed to go after the big polluters in various industries, but if you’re driving a conventional fuel-burning car, or heat your home using natural gas, for example, you will be paying extra too. Upgrade to energy efficient products and services to reduce your monthly energy bills.

Upgrade to high efficiency with no upfront cost

The federal government has been making headlines recently at the UN’s COP26 climate talks in the United Kingdom, promoting Canada’s vision for climate action. Those climate change pledges, plus a recent election, have put Canada’s carbon tax back on the minds of Canadians. 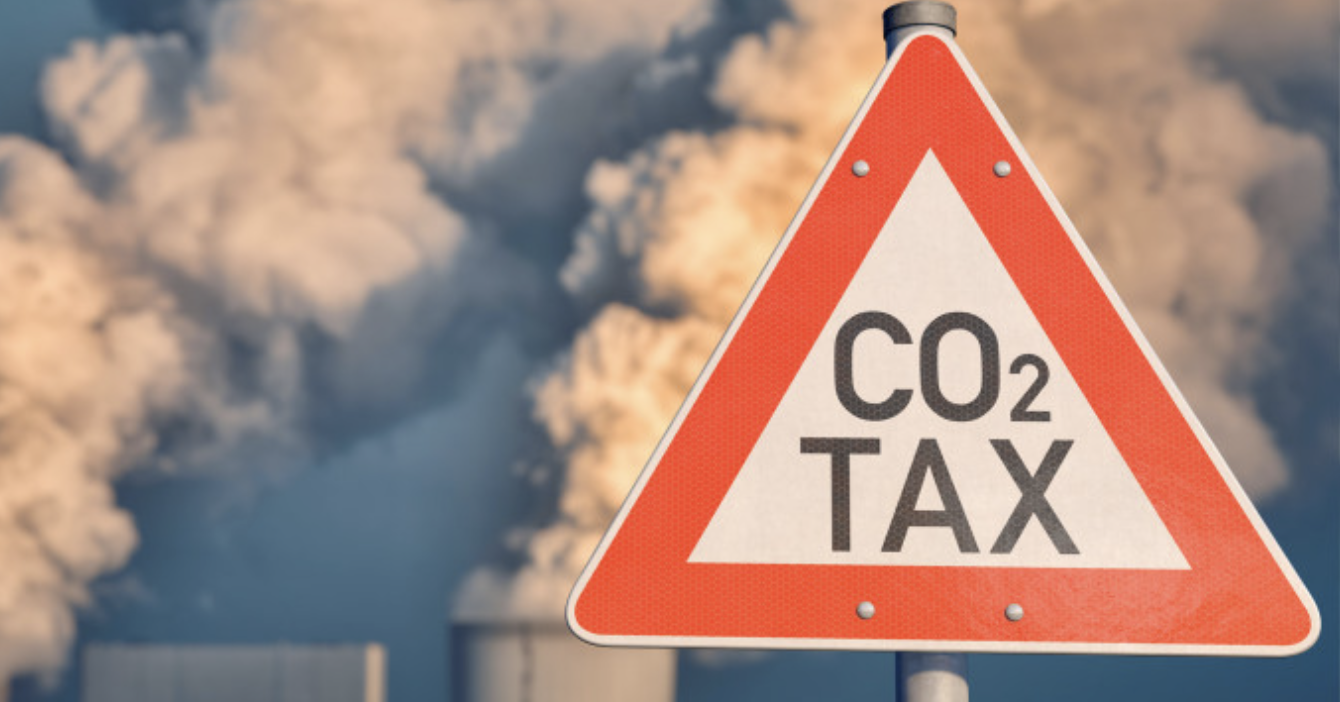 There’s been much hot-button chatter about carbon taxes in recent years. Some Canadians believe that the tax is unconstitutional, it doesn’t have a meaningful environmental impact, and it gouges regular Canadians in the pocketbook. Nevertheless, many will continue getting a carbon tax rebate whether they want the federal levy or not.

Getting that carbon tax rebate, officially called Climate Action Incentive (CAI) payments, will all depend on where you live in Canada, plus the size of your household. Let’s clear the smokescreen of misinformation and better understand why the carbon tax was implemented and what kind of rebate you might be entitled to. Scroll down for a quick breakdown of each province and territory’s adoption of the tax.

How does carbon tax work In Canada?

Source: Carbon pricing is now in effect across Canada. What is it anyway? (Globe & Mail)

In the summer of 2018, Prime Minister Justin Trudeau’s government passed the Greenhouse Gas Pollution Pricing Act, dubbed the carbon tax, as part of a 2015 campaign pledge to put a price on pollution. The bill gave his government the authority to implement a carbon pricing system for provinces that do not have an adequate carbon pricing model of their own. The tax started at $20 per ton in 2019 and will rise $10 per ton each year until reaching $50 per ton in 2022.

The goal, in part, is for Canada to meet its obligation to the Paris Agreement. That means cutting Canada’s carbon pollution by 40% below 2005 levels by 2030.

In December 2020, Trudeau announced a gradual hike in the federal carbon tax on fuels to $170 a tonne by 2030. He also announced a $15 billion investment over the next decade that will go towards building up Canada’s electric vehicle charging infrastructure, buying incentives for zero-emission vehicles, and home retrofits.

The government of Canada calls the tax “revenue neutral” because all direct proceeds of the program go directly back to residents in the provinces where the federal system was forcefully adopted.

What is the Climate Action Incentive rebate?

For the provincial governments that refused to adopt the carbon tax, Trudeau wasn’t about to reward them with billions in new tax revenue. That’s why the feds created the Climate Action Incentive (CAI) – to make sure taxpayers are on the receiving end of the carbon tax revenue – not uncooperative premiers. It also softens the blow for those cringing at increased power bills and pump prices.

Who gets the CAI carbon tax rebate?

Residents of Ontario, Manitoba, Saskatchewan and Alberta are currently eligible for the federal rebate. The rebate payments will increase over time and vary between provinces and household size. The baseline amount for a family of four living in Ontario, for example, was $307 in 2019 (claimed through 2018 income tax returns). That rebate will rise annually until 2022, with a family of four in Ontario expected to receive around $588 from 2021 claimed taxes.

There will also be an allocation of the federal tax revenue directed to universities, schools, municipalities, nonprofits and Indigenous communities, as well as small and medium-sized businesses.

The CAI rebate (Line 45110) can be claimed on your income tax return and it will be automatically applied to your balance owing for the year or added to any refund you are entitled to. These rebate payments will move to quarterly payments starting in mid-2022. That means if you’re wondering about carbon tax rebate cheque dates, it depends on how soon you’re able to file your tax return. The sooner you file your return, the sooner you’ll get your rebate. You can usually start filing your taxes once you get your T4 on the last week of February.

How much is the carbon tax?

We hear a lot about how the carbon tax is designed to go after the big polluters in various industries, but if you’re driving a conventional fuel-burning car, or heat your home using natural gas, for example, you will be paying extra too.

Under the carbon tax levy, filling up your gas tank costs 8.8 cents more per litre until April 2022, when it will rise to 11 cents per litre; something to consider if you’re weighing up the costs of switching to an energy-efficient electric vehicle.

Those who heat large homes and drive frequently will be paying more under the plan. The government estimates an average yearly cost of $463 (in 2021) for a household in Ontario, for example. However, with an average rebate of $571 you will end the year in the green.

In Saskatchewan, where the temperatures are cold and the roads long, the yearly estimated cost would be higher at $1,161 per family. But rebates can be as high as $1,189. The average cost impact per household of the federal system can be found here.

Not to sound like a broken record, but Ontario is another province firmly in opposition of the federal carbon tax, and like Manitoba, insists it can do better with a provincial structure. Ottawa reluctantly approved Ontario’s carbon tax plan recently despite higher pollution thresholds for emitters under the federal system.

Similar to Manitoba’s plan, Ontario’s plan sees drivers paying an extra 4.4 cents per litre of gas this year, with an increase of 11 cents by 2022/2023. Natural gas increases 3.9 cents per cubic metre this year and goes up to 9.8 cents.

The rebates in Ontario should average around $451 for a family of four. That works out to $226 for a single adult or first adult in a couple, with the second adult getting $113. Each child is entitled to $56.

R V
Amazing customer service. Spoke with Francessca over the phone who helped resolve my questions and concerns.. I always have a lot of questions. Definitely would recommend this company. The install was great and clean.

Mintha Besso
Install Was Booked For Next Day. They Were Great.

Gene Palmer
everything went as planned, also had some nice conversation with the gentleman.

angela serra
Decent protection plan in comparison to other companies. Don’t want to deal with any unforeseen costs for services so we went forward with Pinnacle for our home upgrades since everything is covered.

Tom Wagner
thumbs up! Thanks Pinnacle.

Donna Moore
Good experience from beginning to end with rep and technician.
Google rating score: 4.6 of 5, based on 94 reviews